We are a leading Hijama Profession Association, approved by the GRCCT

We are an approved Hijama Therapy training provider by the GRCCT, CMA and PMA .We believe that trained Hijama Practitioners can practice Hijama Therapy without the need for a medical license.We also believe that Hijama is practiced as a religious therapy, part of Islam, governed by laws specific to Islam.We are at the forefront of setting standards for Hijama Therapy in the UK.We regulate our members to ensure high standards in the Hijama industry and have strict disciplinary procedures in place.We offer two levels of Hijama Training:

Advanced Diploma in Hijama Therapy– This course is a follow on from the Beginners Course, if you wish to practice Hijama Therapy professionally/open your own practice, or even just to extend your knowledge and practice skills of Hijama Therapy.Advanced students have access to our comprehensive student handbook which includes Hijama points for various conditions.

Open hours today: By appointment only 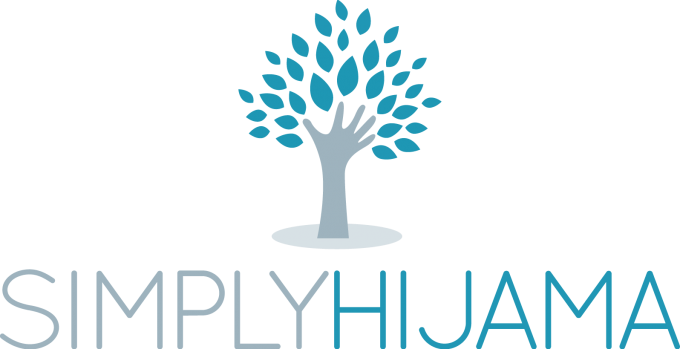 Remedies from the Sunnah

Our Passion is to Heal through Traditional Islamic Medicine